An explorer of our region:

THE RAPPER CORBI TALKS ABOUT HIP-HOP, BASKETBALL AND A CHILDREN’S ZOO

He is a rapper, producer – and now an ambassador for the European Capital of Culture. Gilles Corbi, better known simply as Corbi, MC of the hip-hop duo De Läb, grew up in the town of Soleuvre which is, part of the commune of Sanem in the south of Luxembourg. He learned to rap on the basketball court behind his school, and he finds inspiration for his lyrics on the nearby hill, the Zolwerknapp. If you want to trace the routes of Luxembourgian hip-hop, Corbi can name the spots to visit. The MC can recommend destinations for families, joggers, and history buffs. He doesn’t just write about his favourite places in his raps – he has also freestyled and made videos at each of these locations. 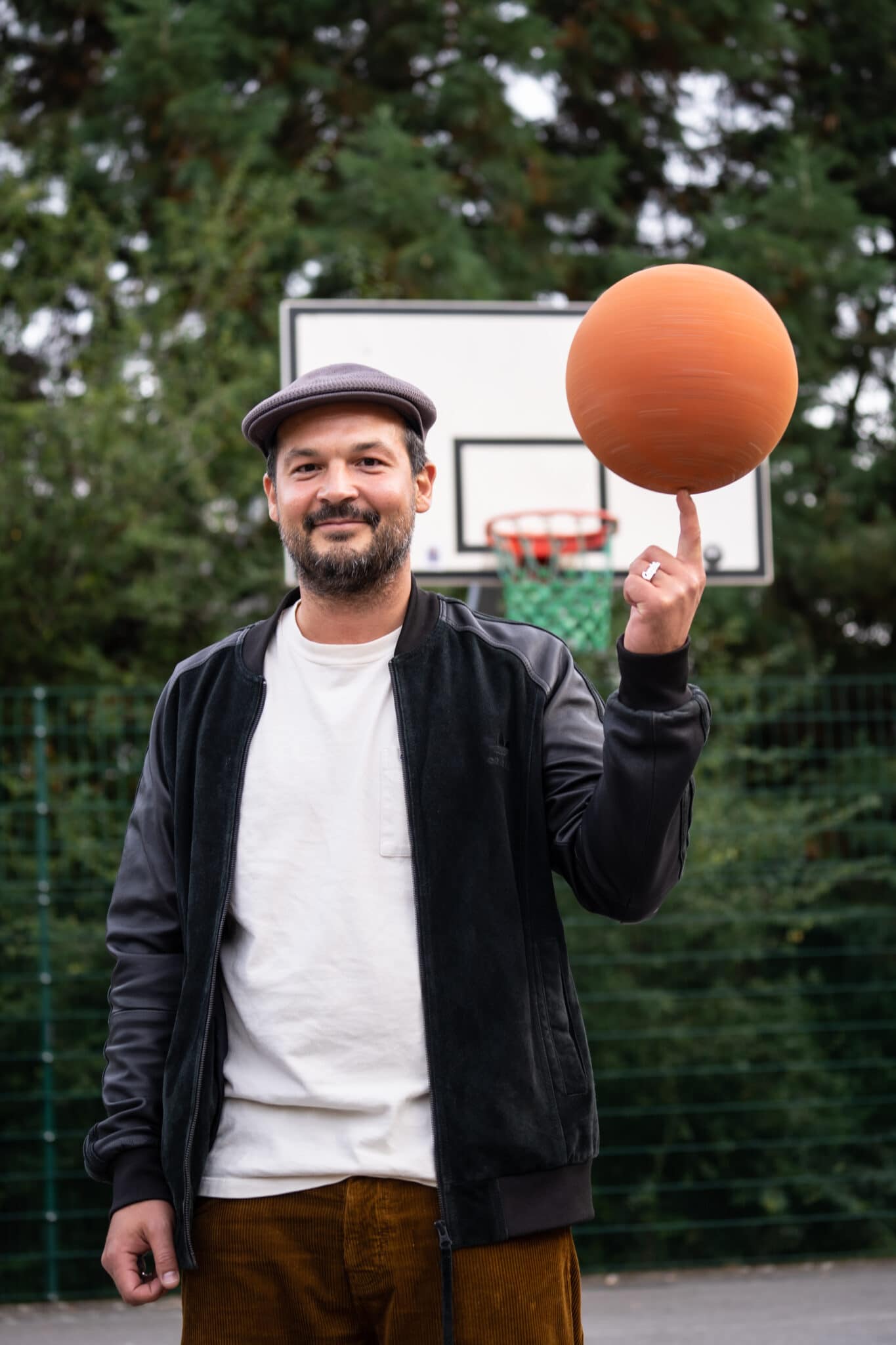 How is the southern of Luxembourg connected with hip-hop?

For me, hip-hop in Luxembourg originated in 2000 on the basketball court behind the school in Soleuvre. We call it the ‘Pavilion’. That’s where DJ PC, who I see as one of the founders of Luxembourgian hip-hop, got his start. He always came to the Pavilion to sell his mixtapes. We listened to them, and from that point on, we began to study the culture. That scene was made up of rappers from the older generation ahead of me, especially, who mainly rapped in French – people like Mic One and DJ Nanni K (Kwistax). They showed us younger rappers how it’s done. We started freestyling and beatboxing and we just kept developing. One of the guys from that group, Giamba, is probably one of the top ten beatboxers in Europe now.

What places in the region can you especially recommend to visitors?

For starters, there’s the Zolwerknapp – This hill is the heart of Soleuvre, my hometown. I like to go there to enjoy the peace and quiet and take in the view of the valley. But the Zolwerknapp is also a good place to go jogging, with its really refreshing air. If you want to learn about the history of iron ore mining in the area – which, by the way, the wealth of the region was built on – the National Mining Museum in Rumelange is the place to go. And I think one of the coolest spots around is the Déierepark in Esch. Admission is free, and you can take the whole family to have a relaxing outing and feed the animals. 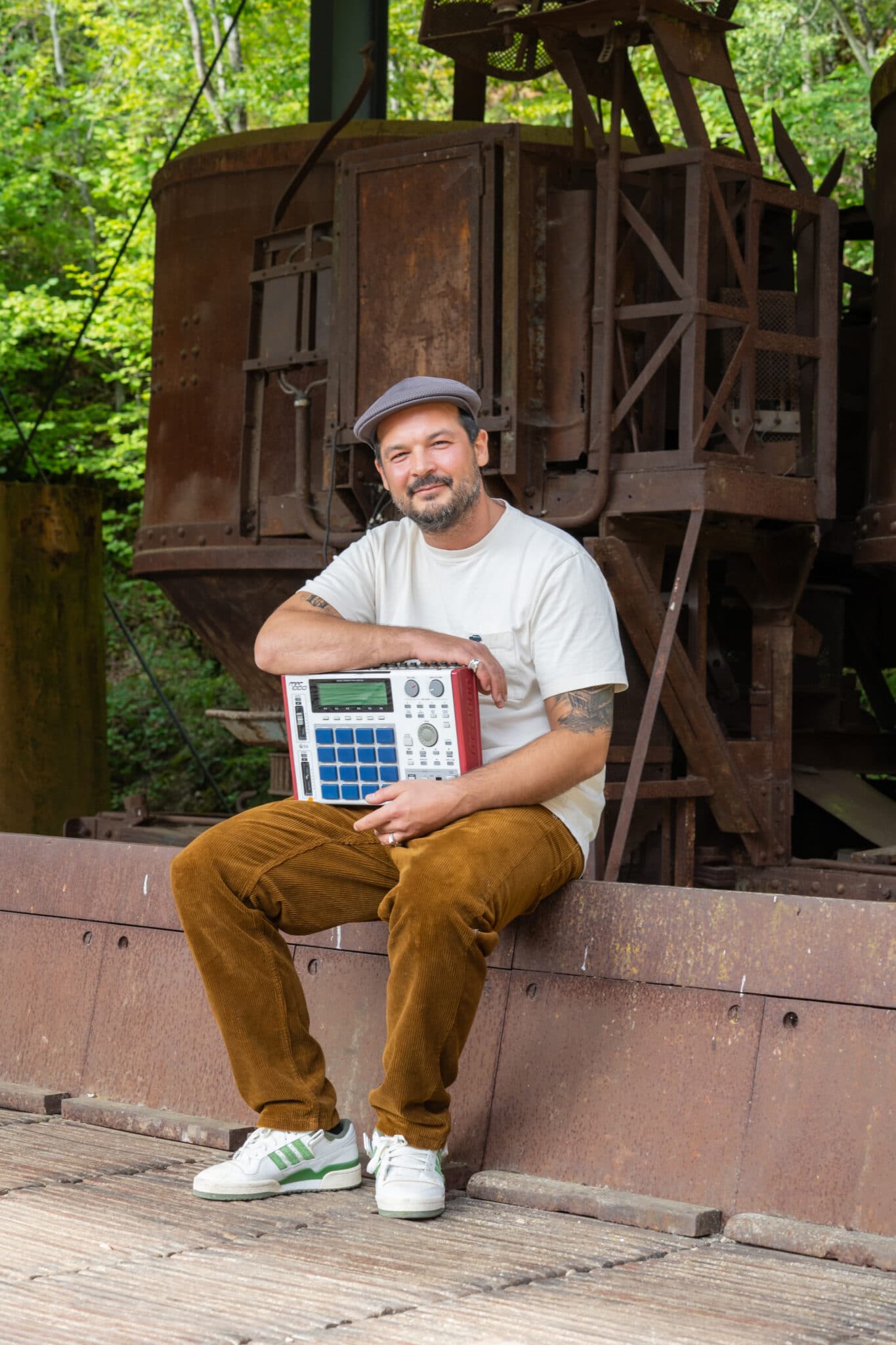 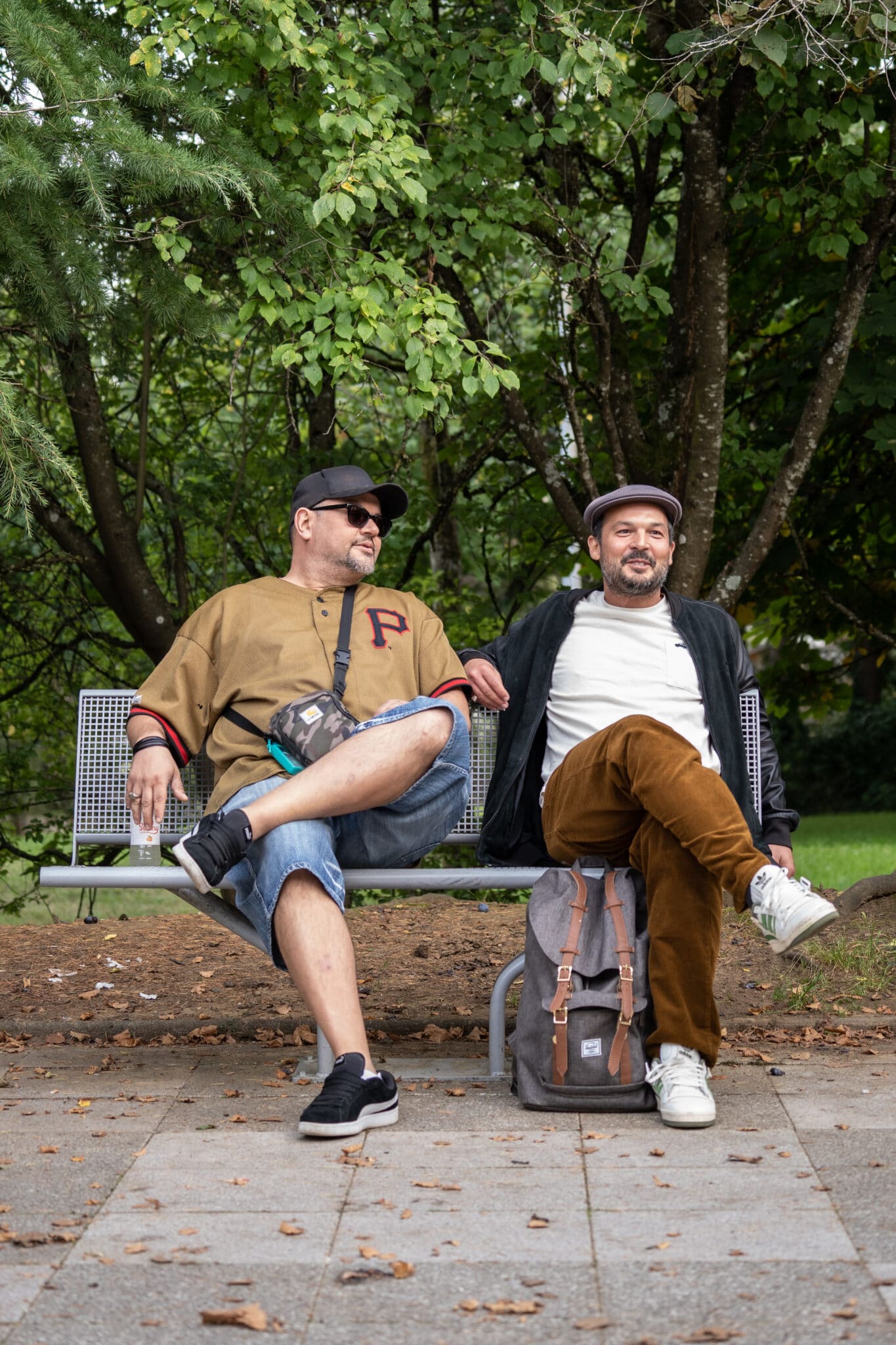 You composed a beat especially for #Esch2022. How does that beat represent the region?

I created the beat on my MPC1000, a hardware sequencer made by Akai, so I could get a nice, warm sound. The sound represents the region, because the people here are also quite warm-hearted. And the beat is built around a soul melody, to give the whole thing the right spirit. In addition to that, I used a record to give the beat a certain grittiness. The Minett region isn’t all gentle and smooth. I wanted the beat to have a scratchy sound, because that reflects the area: a rough edge, an industrial feel, a bit grimy. Direct and straightforward.

What do you hope #Esch2022 will do for the region?

I hope that the focus on Esch2022 as the European Capital of Culture will also raise the cultural profile of the region in the south of Luxembourg. Connected to this is the wish that Esch2022 ensures that projects don’t always take place in the capital, but that the south can also revive something culturally. Personally, I think that cultural projects have always migrated to the capital and Esch, or actually the whole south, has always been a little left behind. Hopefully that will now change again.