what is a European Capital Of Culture 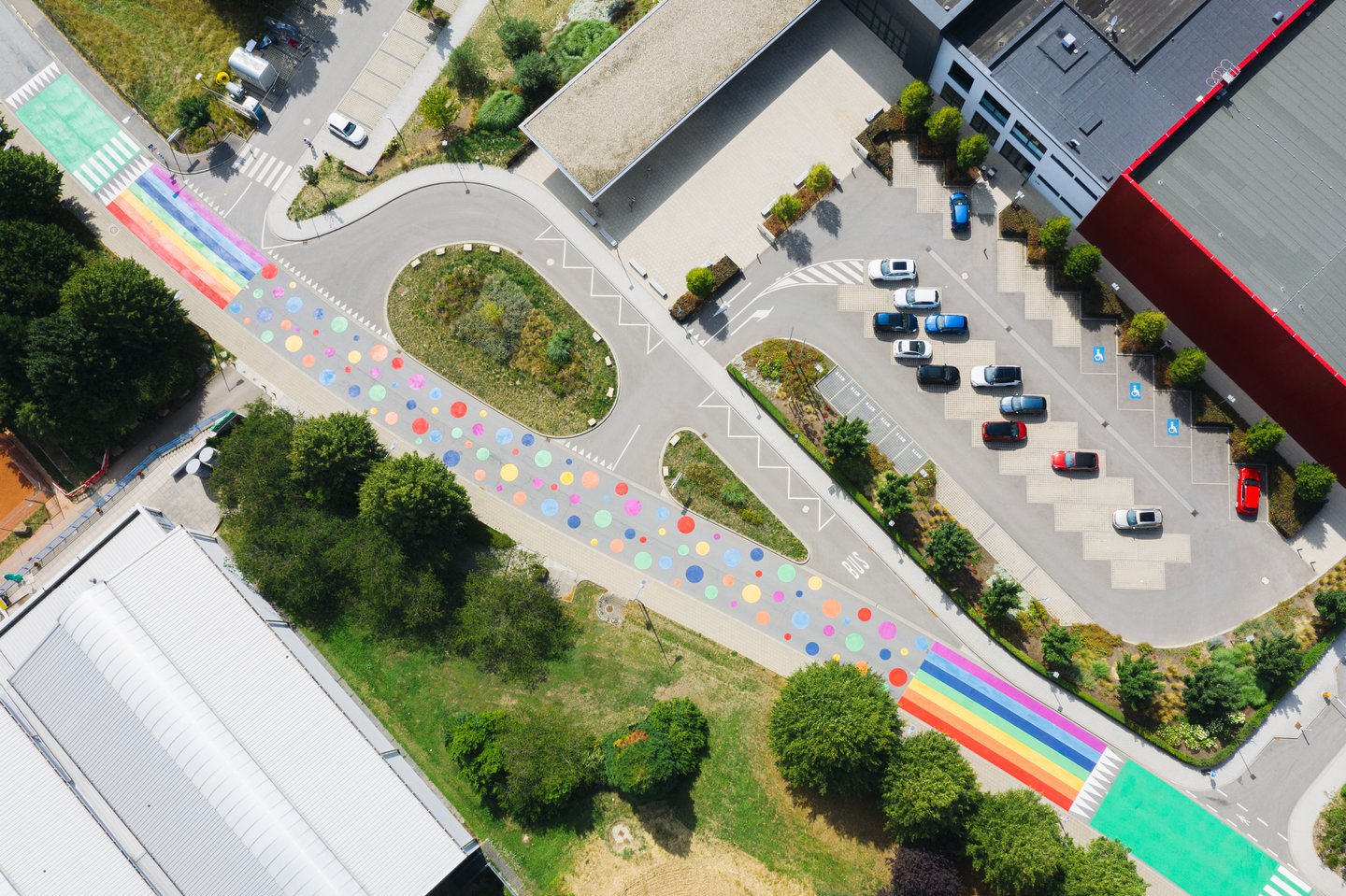 what is a European Capital Of Culture

Since 1985, the title “European Capital of Culture” has been awarded annually by the European Union. At the suggestion of the then Greek Minister of Culture, Melina Mercouri, the ministers responsible for cultural affairs in the Council of the European Community launched the initiative on June 13, 1985.

To this day, the goal of the European Capitals of Culture is to highlight the diversity of European culture, promote encounters and communicate European values. Cultural aspects of a city, a region or even the entire country are to be made more accessible to the European public. The title is intended to support sustainable cultural initiatives and contribute to the development of the places through increased national and international attention.

To date, more than 60 cities within the European Union have been awarded the title as part of the “European Capital of Culture” initiative, and at least two cities have been awarded the title since 2001. The selection process begins with a six-year lead time, during which an independent panel of up to 12 international experts evaluates all applications and makes a recommendation to rotating member states, which then nominate the Capital of Culture.

Esch2022 takes on a significant legacy

In addition to Esch-Alzette, Kaunas in Lithuania, with which numerous joint projects have already been initiated, and Novi Sad in Serbia, whose programme planned for 2021 has been postponed to 2022 due to the Corona pandemic, have also been selected as Capitals of Culture for 2022.
Luxembourg City held the title in 1995 and 2007.