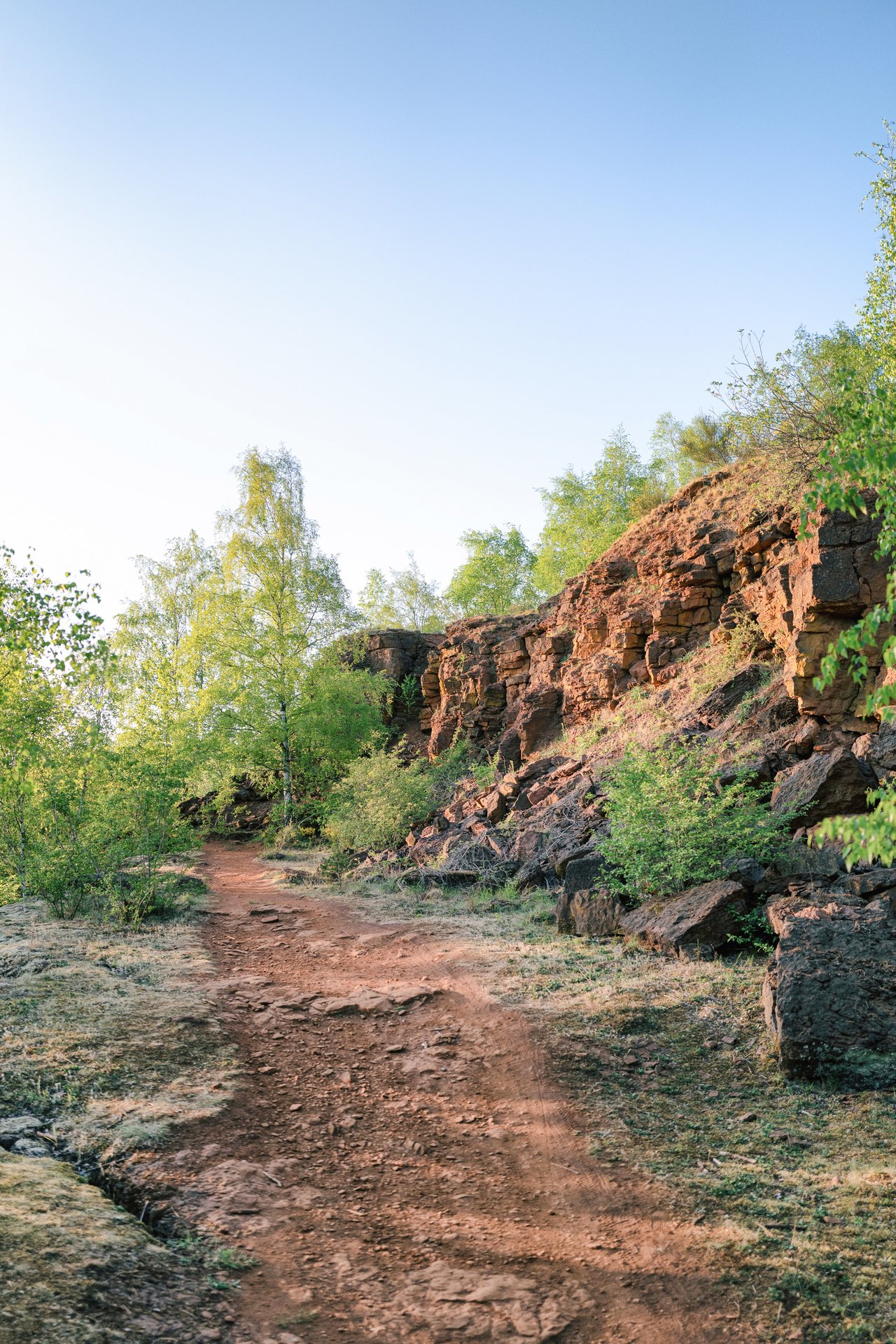 Although Schifflange is one of the smallest municipalities in terms of area in the Grand Duchy, the municipality ranks eighth largest in terms of population. Due to the development of new residential and commercial areas, the number of inhabitants increased to over 10,000 in 2017. With a population density of 1,346 inhabitants per square kilometre, Schifflange is the third most densely populated municipality in Luxembourg, after Luxembourg City and Esch-Alzette. Historically, the village of Schifflange dates back to the time of the Celts.  In addition to this, important traces from Gallo-Roman times have also been discovered.

With an eight-kilometre hiking trail, the “Schëfflenger Bierg” is the perfect place to relax and explore. The hiking trail predominantly passes through the forest, where traces of the former Minette mining bears witness to the history of the land of the Red Earth. The Red Rock Skatepark can also be found in Schifflange. It was opened in 2005 through an initiative by some local skateboarders and is very popular with young people. Schifflange is also home to some of Luxembourg’s professional athletes, such as the internationally renowned tennis player Gilles Müller and the footballer Miralem Pjanić.

Embark on a planetary journey and discover both nature and the solar system.

The Red Rock Skatepark is considered a popular meeting place for young people from the Minett region.

The short nature trail is particularly suitable for children and educates about animals, insects, and plants.

Enjoy a unique cultural and artistic experience in the ”Schëfflenger Konschthaus”.