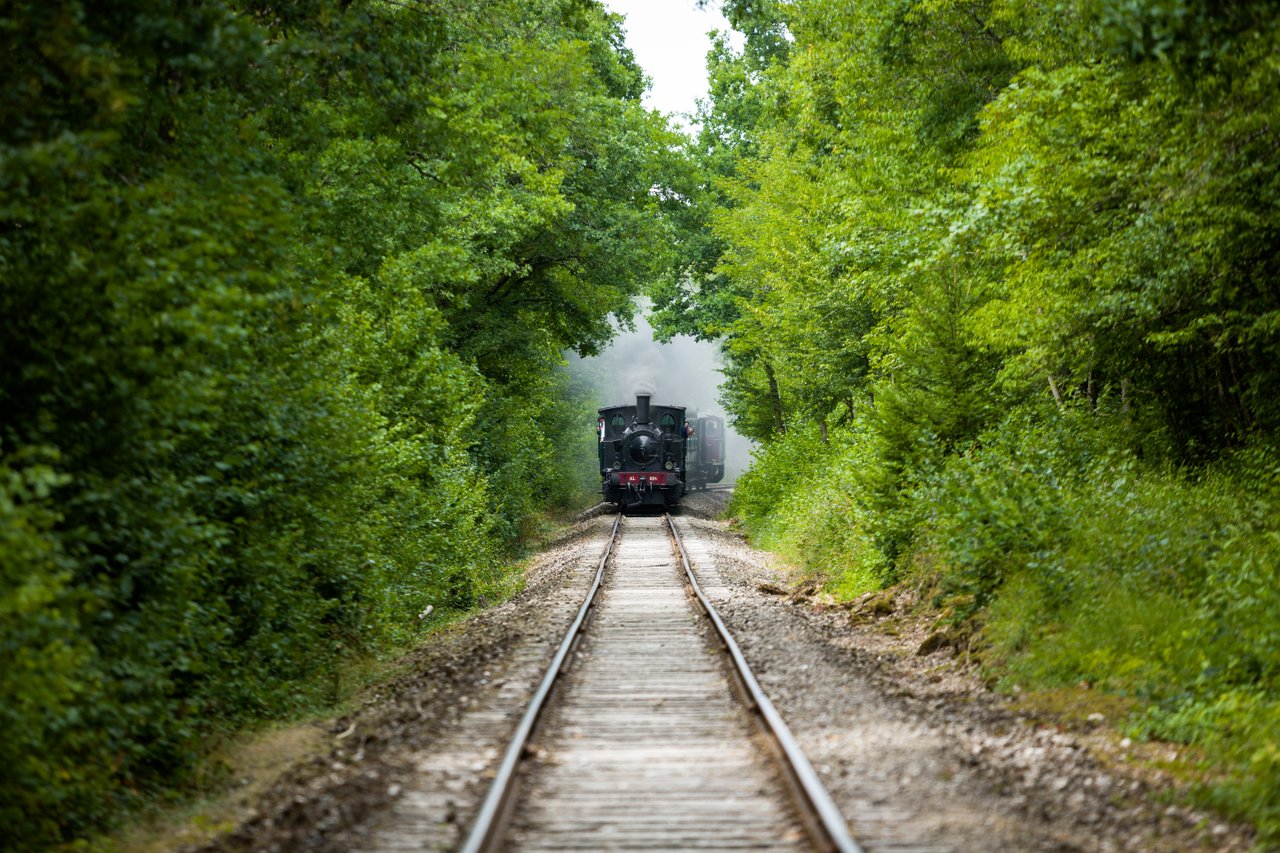 In the evening, the children were absolutely delighted. They had the impression of having taken a trip back in time; and we adults were also very impressed with how the country’s economic heyday is historically traced in this tour, while providing visitors with wonderful moments.

The Minett Tour in southern Luxembourg is around 35 km long and includes five sites that can be visited together in one day. The season runs from March to September during which the organizers have created various events such as the “Blues Express” or the “Kids day”. So there really is something for everyone. In addition, everyone’s culinary wishes are also taken into account on this atypical tour.

This site, once one of the largest mining sites in the country, has been transformed into a unique open-air museum which, during our visit, not only captivated our children, but also us adults. A landslide in 1964 put an end to mining activities at the site. In the period that followed, the tourist use of this area then developed.

Due to the opening days of the various sites, we had planned our excursion to Fond-de-Gras in Lasauvage in advance. We took the historic steam train “Train 1900” and also had the opportunity to observe how ore was, at the time, transported by rail. We then walked through the many underground galleries that bring life back to that time. We visited the grocery store, the old station and followed the rolling mill. The children were delighted when we went underground with the “Minièresbunn”. After visiting the mine, they understood the importance of mining to the region and the deprivation many people suffered during this time.

All these explorations made us hungry and so we decided to have our lunch at the restaurant “Bei der Giedel”. We had read that the meals there are fantastic and we were not disappointed. We all ordered the house specialty, raclette, which left us highly satiated.

After the meal, we went to Belval. This place has an extremely interesting history: In the middle of the 19th century the area was a busy recreation area and by the turn of the century it even produced much sought after healing water that was distributed around the world. Thus, at the beginning of the 20th century, this location was the ideal place for the development of the steel industry. The country’s economic heyday was beginning.

After this period, the region again faced major changes in terms of urban development. The industrial area had to be reconverted so as to be able to combine the past and the future. We were therefore surprised to see blast furnaces standing between modern buildings. There is even a university there.

Cockerill mine museum at Ellergronn in Esch sur Alzette

The former land of the Katzenberg mine has been restored and turned into a museum by a group of former miners, who detail the work and lives of miners beautifully, including their tools. We were also impressed by the many old photos that are displayed all over the walls that show the very exhausting daily life of the ironworkers. We also visited a forge, saw an engineer’s office, and discovered several mining vehicles. Finally, we visited the Nature Conservation Center, where how the many animal species in the region are preserved by protecting their habitats is shown, before heading to the penultimate location of our visit.

At the beginning of the afternoon, before the visit reserved for children began, the children were able to let off steam on the playground of the enclosure. Everything has been planned here. Visiting this museum is a very special experience. There were a lot of interactive games for the children. They had the opportunity to drill holes and learn how to use a pickaxe.

After getting to know our guide, he explained the tour to us and provided us with helmets. Safety is obviously the first priority, as we were soon underground. You can experience the special atmosphere of a mine here very closely and can really put yourself in the shoes of a miner. This experience is truly unique.

The last stop allowed us to discover the life and history of the Italian inhabitants of the region. As we walked through the streets, we discovered the specific architecture of the buildings of this “museum without walls”, as it is called here.

In the early evening, it was the perfect time for the children to have an ice cream and for us adults to have an aperitif and to chat about this wonderful day. 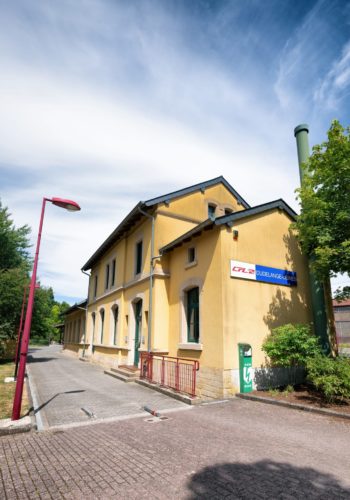 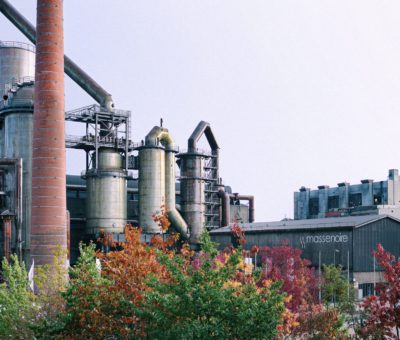 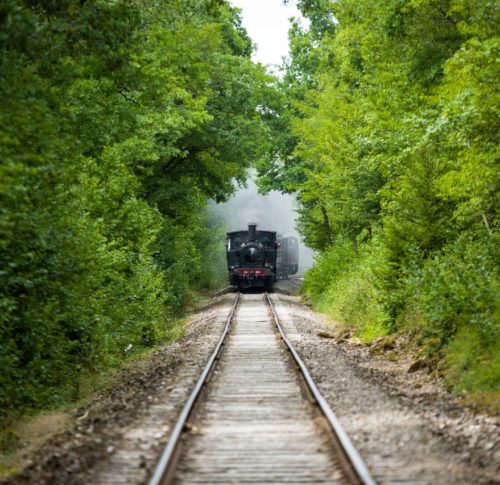 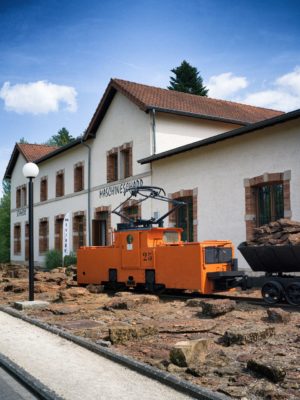 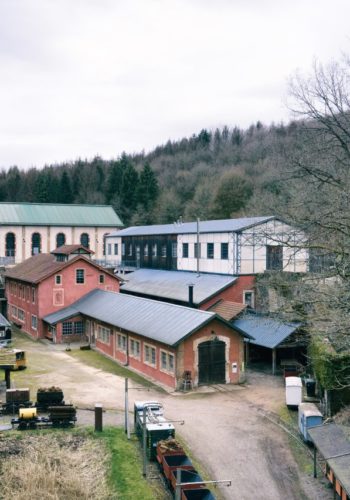