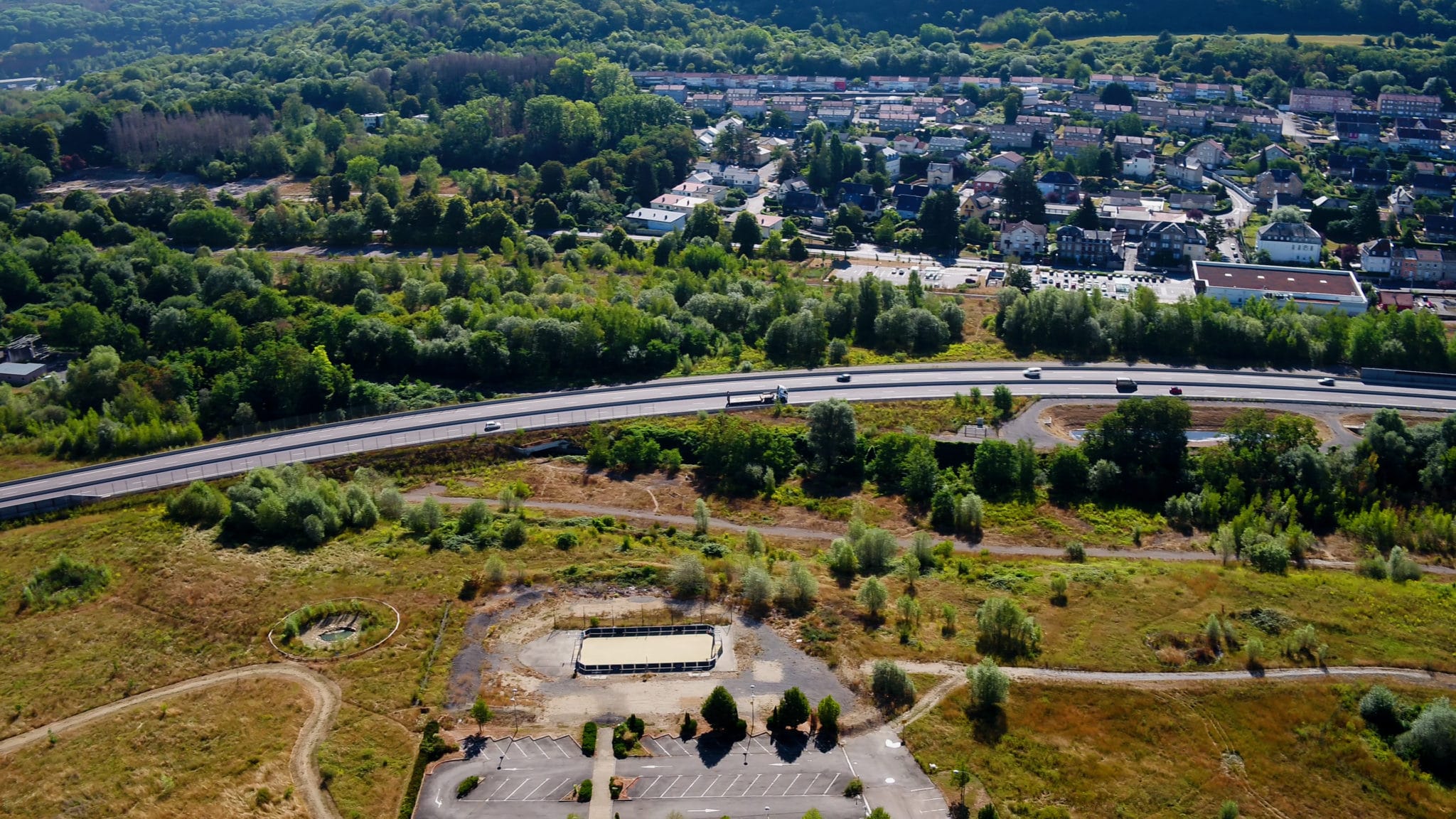 Russange (1,302 inhabitants, 3.46 km2) used to be the domicile of a feudal lordship, fief of the provost of Villers-la-Montagne and the parish of the Diocese of Trier (Deanery of Luxembourg). Russange belonged to the former province of Barrois, seigneury of Audun-le-Tiche, before being integrated with the municipality of Rédange from 1811 to 1836. The traditional dialect of the municipality is the Luxembourgish Moselle Franconian, a dialect that was still widely spoken by the older population until the 1980s.

Some ruins still bear witness to a former Roman road between Rédange and Russange.

The Salle Agora, where the large hall can seat up to 400 people, is a venue for cultural events. You can discover the surroundings of the municipality on several hiking paths.

This space accessible for rent to the inhabitants, allows to organize various socio-cultural events