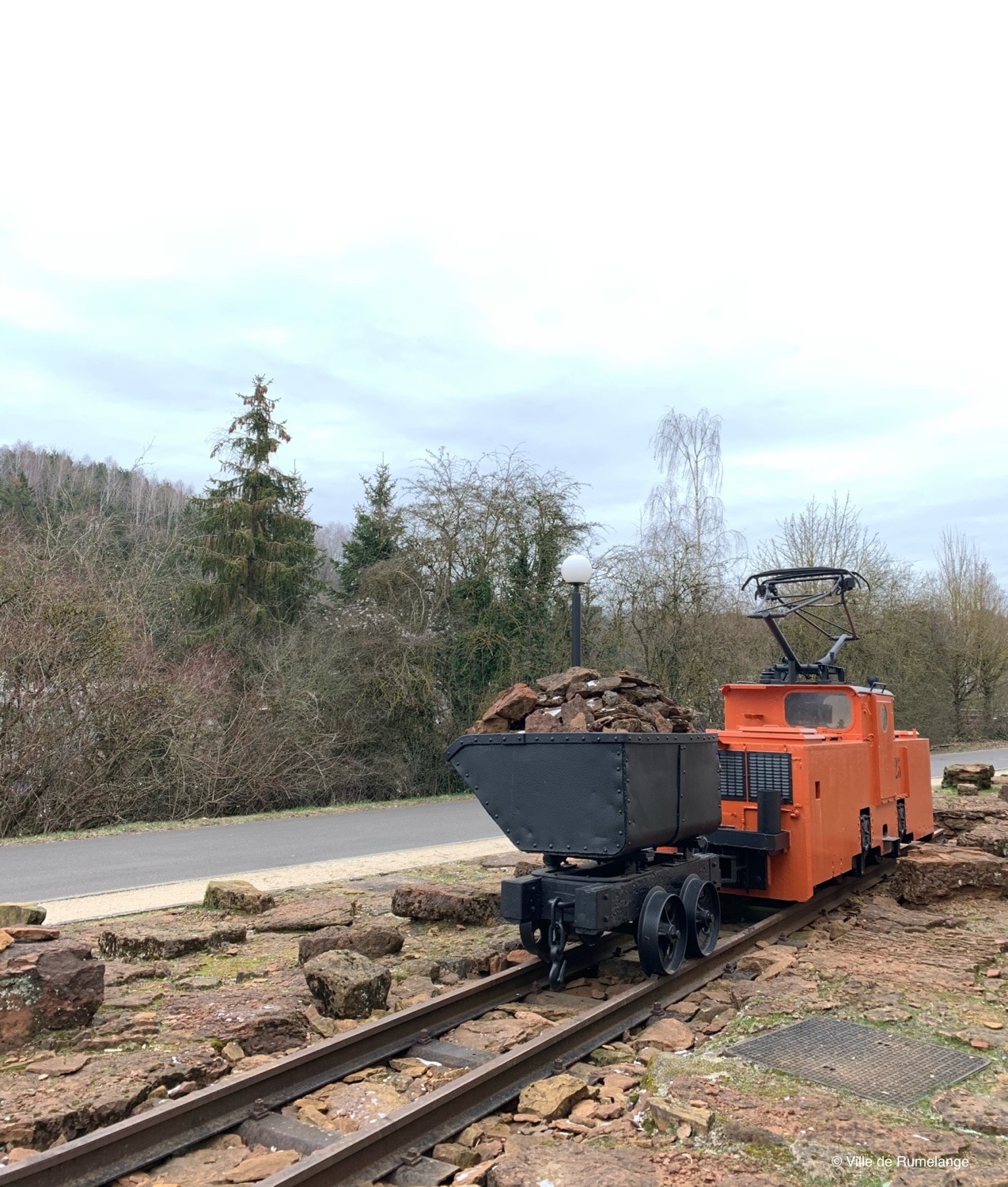 Rumelange is the second smallest municipality in the Grand Duchy and is located in the south of the country. It borders the municipalities of Esch-Alzette, Kayl/Tétange and the neighbouring French municipalities of Ottange and Audun-le-Tiche. The town has been called “Rumelange” since 1907. Rumelange played a central role in iron ore mining and had the first forge as early as 1468.

As a result of the global steel crisis, the Rumelange Mine became the National Mining Museum in 1973 and is located in the former iron ore mines Kirchberg and Walert. The museum presents the history of Rumelange in relation to the production of iron ore, boosts tourism and commemorates the miners who lost their lives. The National Mining Museum, which was renovated and expanded in cooperation with the European Union, received two new trains that are used for tours in 2002. In addition to its industrial past, Rumelange is also known for the oldest cinema in the Grand Duchy.

You are looking for accommodation along the Minett Trail?  Check out the “Gonner Haus” located in Rumelange!

Since the closure of the last mine in 1978, the Mining Museum has been a reminder of Rumelange's steel industry.

See arthouse films, classics and films for the general public in the Grand Duchy's oldest cinema.

The “André Zirves” Cultural Centre is an important meeting place for the annual “Kapesëtzung”.

Visit the Park “Parc de la fenderie”, an international meeting place for the inhabitants of the border region.