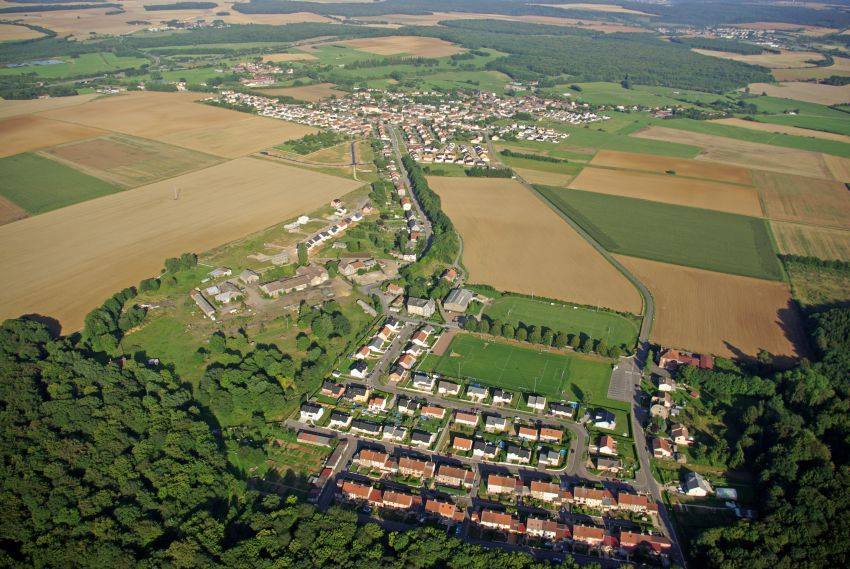 Boulange (2,494 inhabitants, 12.78 km2) is located in the commune of Fontoy. The former village of the Duchy of Bar later became the parish of the Diocese of Trier. In 1871, Boulange, Rédange and Aumetz, among others, became German under the Treaty of Versailles.

The Boulange Iron Ore Mine (1899), with the name the “Grube Reichsland”, changed the history of the village until its closure. The iron ore, mined at a depth of 200 metres, went to the Knutange steelworks.

Frescoes by artist Nicolas Untersteller, from Lorraine, and his wife, can be found in the church Notre-Dame de la Nativité (1931).

This space promotes access to culture for all, develops social links and exchanges to revive the territory