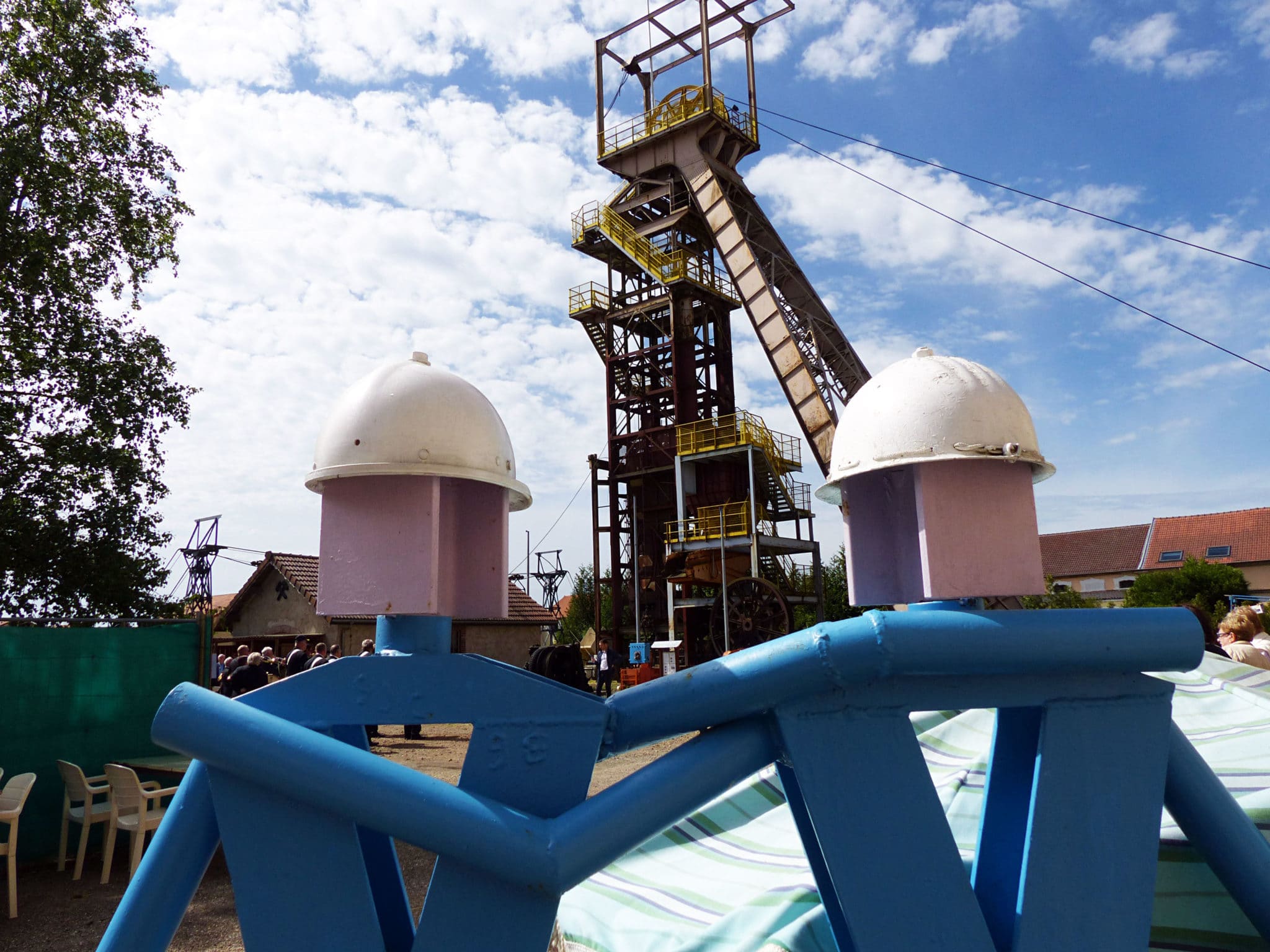 Aumetz (2,319 inhabitants, 10.35 km2) is located in the west of the Lorraine plateau. At the intersection of two Roman roads, the municipality changed from the Duchy of Lorraine to the County of Bar under the feudal lordship of Bassompierre over the centuries, until it was ultimately united with Lorraine in 1766. In 1871, Aumetz and eleven neighbouring municipalities were annexed by Prussia in exchange for the Territoire de Belfort and went to France after 1918. From the early nineteenth century onwards, mining activities in the Minières d’Aumetz increased until they were closed in 1983.

The Musée des Mines de Fer bears witness to the industry and the everyday life of the miners. Next to the old iron and steel works and the headframe, the winding tower offers visitors a unique panoramic view over the “Pays-Haut”. Concerts and conferences are held in the 350-seat multi-purpose event hall and in the former Protestant Church, originally set up in a nineteenth-century wash house. The Festival international de chant choral and the Fête des sciences’ good reputation benefit the entire region.

Museum of the Iron Minning Aumetz