A project in several stages, 33.7 is first of all a gigantic musical cartography representing the diversity of the characteristic population of southern Luxembourg and its French neighbouring region. This mix or diversity will be transcribed in 2022 minutes (33.7 hours!) of music commissioned or borrowed from composers whose nationalities, gender and generations will represent the population of the region involved in Esch2022 in a proportional way, and will be presented in a first phase during a 33.7-hour live performance at the Kulturfabrik!

In a second phase, this musical cartography will be rearranged in collaboration with the Luxembourgish composer/pianist Francisco Tristano Schlimé in the style of a DJ or a mash-up to make a 33.7-minute piece that can be played live, catalogued as a collective work of Esch2022, recorded and broadcasted with free access... There are many possible variations of this project, which presents diversity from a musical perspective!

Text provided by the project partner 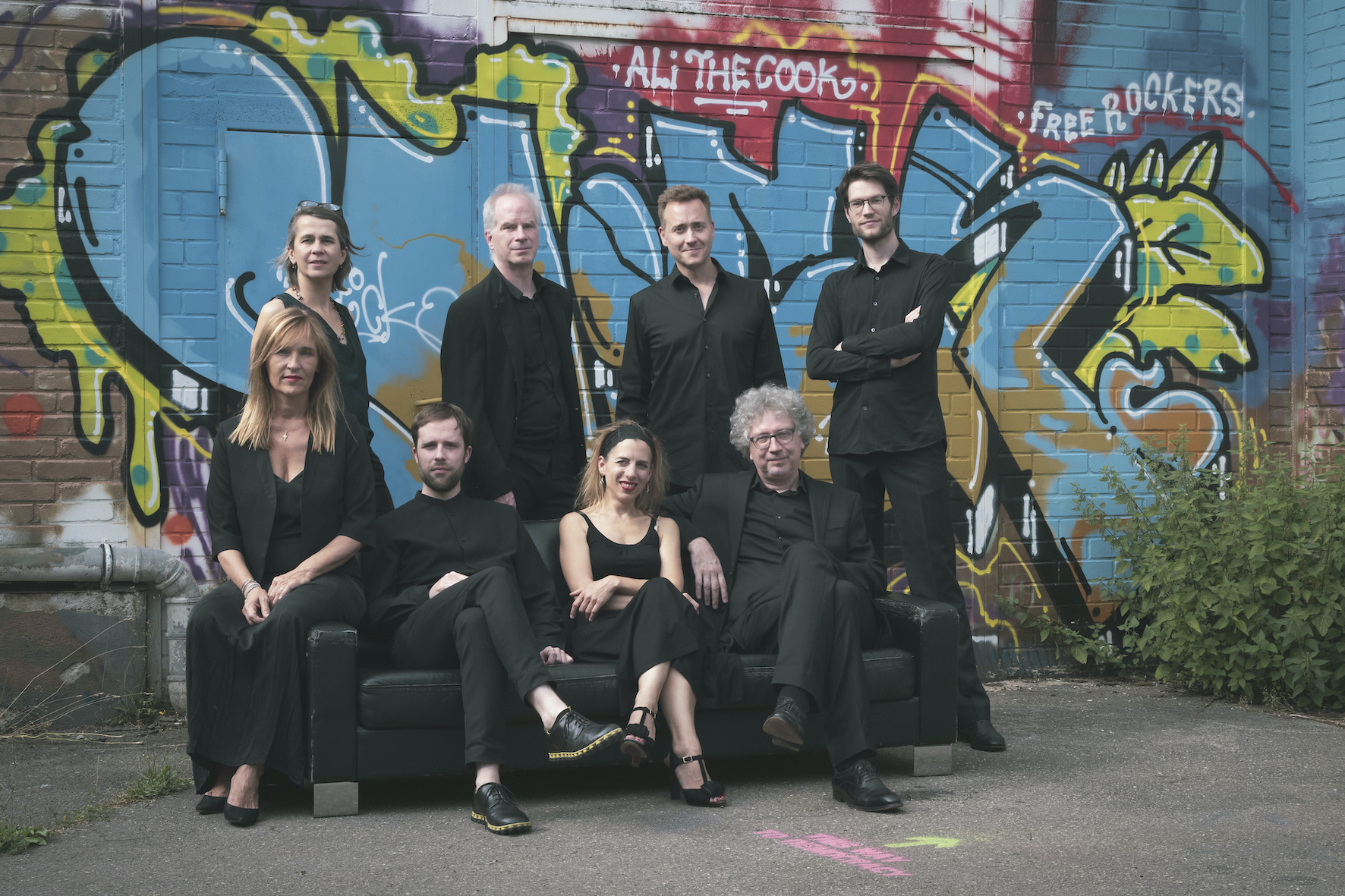 33,7 - A musical cartography of Esch's diversity in 2022 minutes of music! 33,7 is first of all a gigantic musical cartography representing the population mix characteristic of the south of Luxembourg and its French neighboring region. A mix or diversity that will be transcribed in 2022 minutes (33,7 hours!) of music commissioned or borrowed from composers whose nationalities, gender, generations will represent in a proportional way the population of the region concerned by "Esch2022", will be presented during a two-day festival that includes live-concerts, multimedia installations, live-cinema, listening and DJ-Sessions!

Over the years, United Instruments of Lucilin has been encouraging innovative musical expressions and is continuously reaching a growing enthusiastic audience!