Conference “Does Europe have a future?” 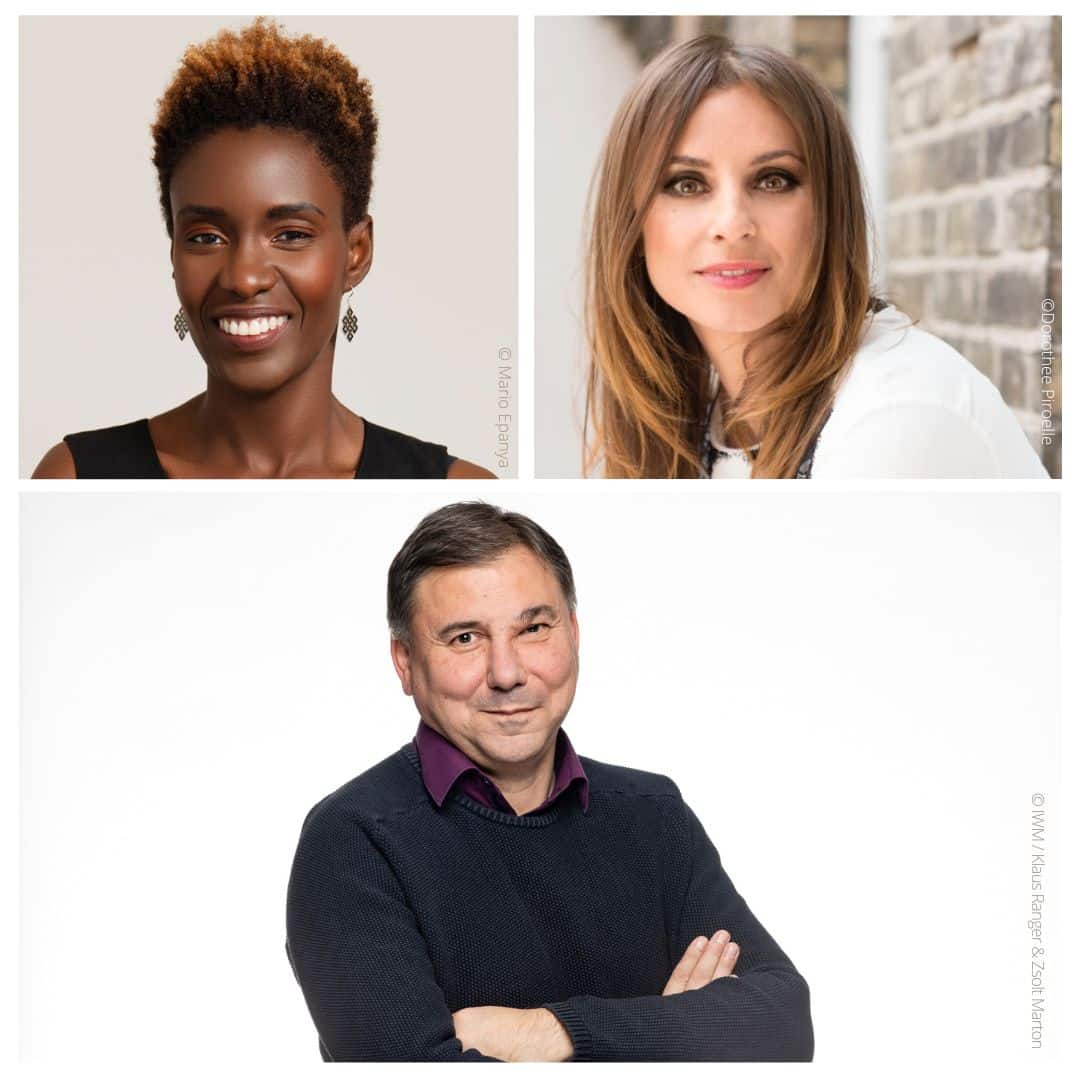 Conference “Does Europe have a future?”

You can’t blame people for feeling disorientated. The average young European adult today has known nothing but crises. The financial crisis was followed by the eurozone crisis. These were joined by an identity crisis when an increase in the number of refugees in the summer of 2015 laid bare Europe’s internal contradictions. Torn between humanist values and the rise of the far right, several European governments chose to limit migration yet further. The political shifts of that period still haunt the current debate on pluralist societies.

Today, we are witnessing a European war driven by totalitarian brutality, a type of war that the European integration project had sought to relegate to the past. Rising inequalities and climate change are putting additional pressure on our societies. And while anxiety runs high, political solutions seem scarce – few alternatives seem available outside right-wing nationalism and intellectually lazy liberalism.

This roundtable discussion is an opportunity to debate with three of Europe’s most challenging and original voices on reasons for and possible ways out of this seemingly bleak situation.

Rokhaya Diallo is a prize-winning journalist, author and filmmaker. She is a well-known activist against racism, sexism and Islamophobia. Her publications include Racisme: mode d’emploi (2011) and Kiffe ta race (2022).

Ivan Krastev is a political scientist. He is chairman of the Centre for Liberal Strategies in Sofia and fellow at the Institute for Human Sciences (IWM) in Vienna. His books include After Europe (2017) and The Light that Failed: A Reckoning (with Stephen Holmes, 2019).

Jagoda Marinić is a literary author and essayist. Her works include Made in Germany – Was ist deutsch in Deutschland (2016) and Sheroes. Neue Held*innen braucht das Land (2019). She contributes regularly to major newspapers.

The debate will be chaired by Diego Velazquez, a Brussels-based journalist and EU correspondent for Luxemburger Wort.

The event is organised in collaboration with Institut Pierre Werner.

Simultaneous translation to French, English and German will be available.

To attend the conference, please register by filling in the form below: